Skip to content
WE ♥ YOUR CLICKS
Support Us By Using Our Links When You Purchase
Home » choosing the right medical school » Is getting into an Ivy League medical school everything it’s cracked up to be?

Is getting into an Ivy League medical school everything it’s cracked up to be?

Why would anyone want to go to an Ivy League medical school and pay those hefty fees and be in that pressure cooker environment? Reasons to shoot for an Ivy League/top-tier medical school

These aren’t in any order of importance, so take them for what they’re worth…

Reasons not to attend an Ivy League medical school 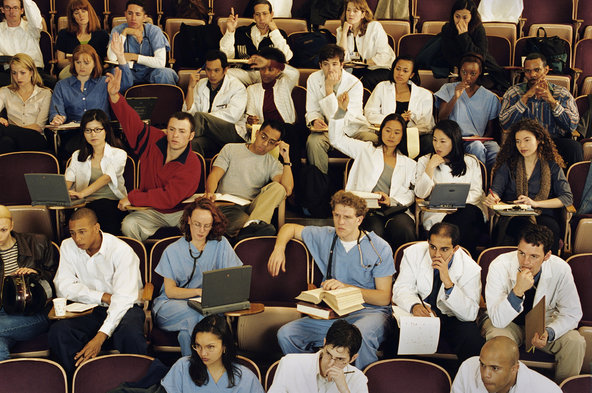 If there were top-tier med schools in every state, there probably wouldn’t be such a premium attached to Ivy Leagues, but there is! I’d venture to say the most important effect of an Ivy League/top-tier medical education is getting into a great residency, but that too can be overrated, since once you are in practice a patient is never going to ask you where you went to medical school or took your residency. Your competence and experience as a doctor are all that matters.

To tie up this post, let’s just say you’re best off if you choose a medical school that you like, that you can afford, with a good program in your area of study, and GPA/MCAT scores you can crack. And since financial aid is available to every medical school student irrespective of her or his finances, you truly can go anywhere you can get accepted, including Ivy League medical schools!

You may want to check out these other posts!
–Is pre-med consulting worth the money?
–Does going to an Ivy League school for undergrad guarantee me getting into medical school?
–Why would anyone choose DO vs MD?
-How do I choose which medical school to apply to?
-A comprehensive list of MCAT prep books in 2017
By Marci Judd|2018-04-18T20:18:53-06:00April 18th, 2017|Medical School|0 Comments